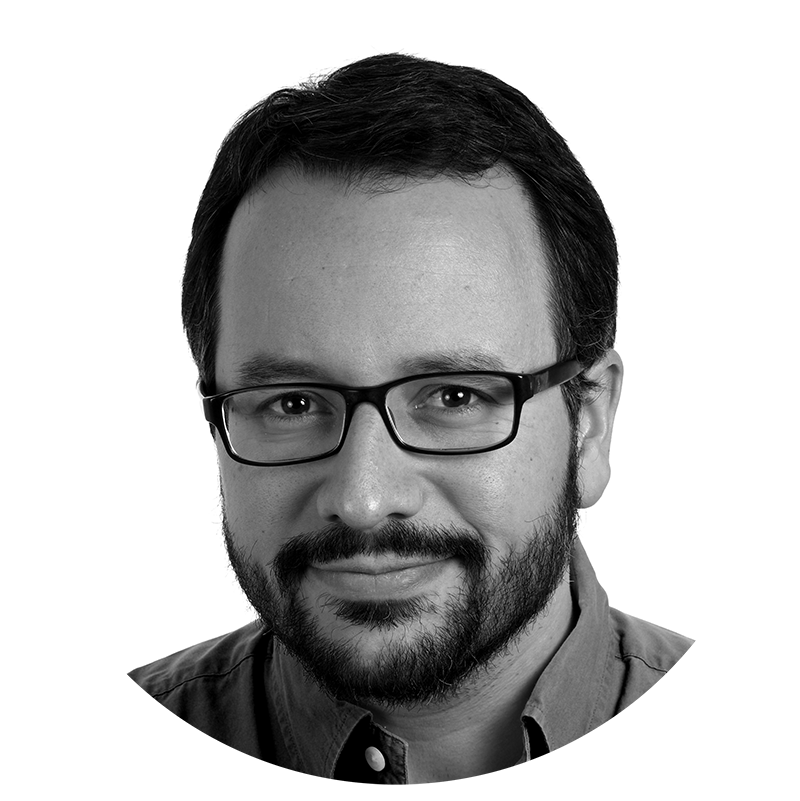 Javier Tapia Guadix was born in 1978 in Madrid, Spain. He finished dental school at the European University of Madrid in 2003. Working then as associate professor in the prosthetics department during 2004.
In 2005 he started his career as professional computer graphics artist, focused on illustration, animation and application development. He founded the company Juice -DentalMedia Design for this purpose.
He received the Collegiate Merit Award by the Spanish College of Dentists from the 1st Region in 2005, for his collaboration in the commission of new technologies.
In 2011 he founded togetherwith Panaghiotis Bazos and Gianfranco Politano the Bio-Emulation group.
He actively collaborates with several universities across Europe and is member of the GC Restorative Advisory Board. In 2014 he became official reviewer for the Journal of Clinical and Experimental Dentistry. Then in 2017 he became official reviewer forthe International Journal of Esthetic Dentistry.
Javier works in private practice in Madrid, focused on restorative dentistry and aesthetics.
He is an international lecturer with participation in more than 300 congress, hands-on courses and live courses. He published several articles in restorative dentistry, dental photography and computers in dentistry.